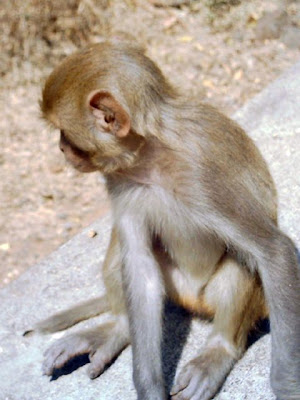 A young monkey living in the Sanji-Ghandi National Park (not 100% sure on the name... of the park not the monkey... I named the monkey Ronald Regan... maybe he can grow up and one day create some kind of "Monkeygate" scandal? One can always dream! Come to think of it, it could be a girl monkey. Well to me Ronald in gender neutral so there you go :) ) 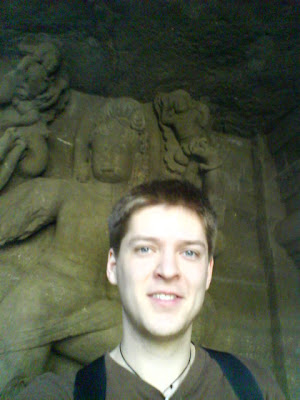 <-- Picture is taken on Elephant Island. I am standing infront of Shiva, God of Destruction. Most (all?) of the images of Shiva was destroyed/mutilated by the Portuguese when they came to india. That, if anything is the definition of irony! 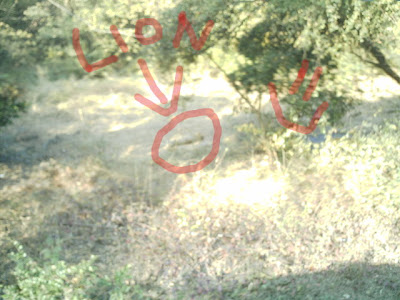 There is a Lion in this picture. I also like to think that the image showcases my photographic craftsmanship... hehe 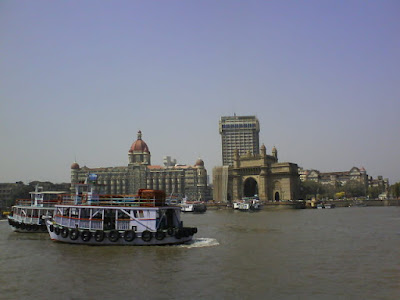 Gates of India and the Taj seen from a boat. The Gates of India is apparently a symbol for the Indian independence. It was built for some English king and the last Englisd soldiers marched out of India through it!
Posted by Unknown at 1:10 AM 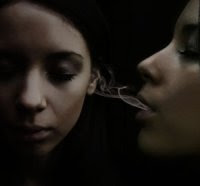 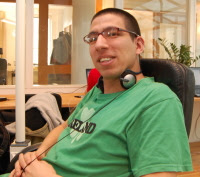 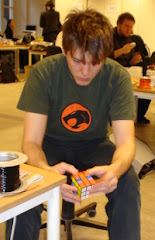